Named one of the best suburbs to live in the United States by Sunset Magazine (2006) Brea offers a unique living experience. Nestled in North Orange County, Brea offers some of the best amenities in Southern California.  Renowned higher learner institutions, quality eateries, extraordinary shopping experiences, recreational parks and art walks, along with a business friendly atmosphere all make Brea a unique community to live, work and play!

Could Brea, CA be your next home? Housing costs in Brea are among some of the highest in the nation, although real estate prices here don't compare to real estate prices in the most expensive communities in California. The median sales price for homes in Brea for May 9 to Aug 8 was $725,000 based on 119 home sales. Average price per square foot for Brea was $380, an increase of 4% compared to the same period last year.

Brea is a medium-sized city located in Orange County, California. With a population of 42,471 people and seven constituent neighborhoods, Brea is the 207th largest community in California. The city began as a center of crude oil production, was later propelled by citrus production, and is now an important retail center because of the large Brea Mall and the recently redeveloped Brea Downtown. Brea is also known for its extensive public art program which began in 1975 and continues today with over 140 artworks in the collection placed and located throughout the city.

The citizens of Brea are among the most well-educated in the nation: 43.79% of adults in Brea have a bachelor's degree or even advanced degree, whereas the average US city has 21.84% holding at least a bachelor's degree. For younger students a couple at the best schools are the Brea-Olinda High School (9-12), Brea Junior High School (7-8) and Mariposa Elementary School (K-6). 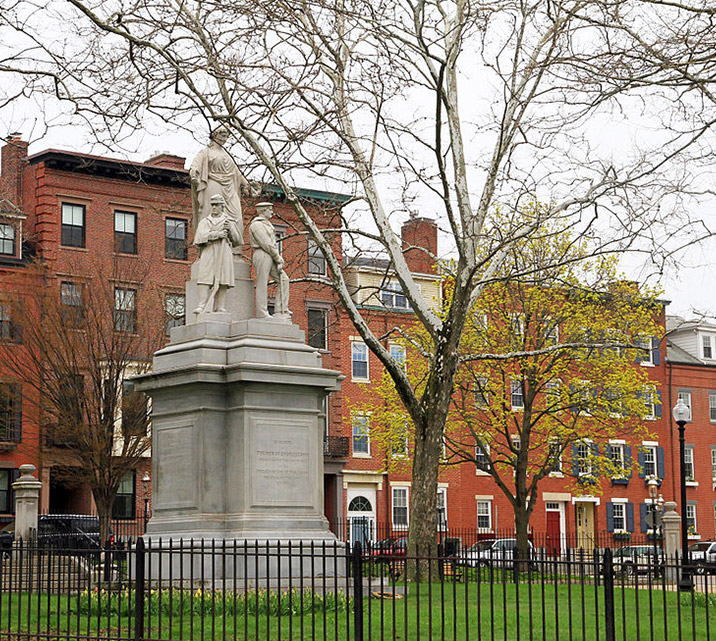 Things to do in Brea

Brea , CA, offers a bevy of can’t-miss things to do, from attending special events, to getting involved in the arts and learning about local history; to dining at independent restaurants and staying active at area parks. 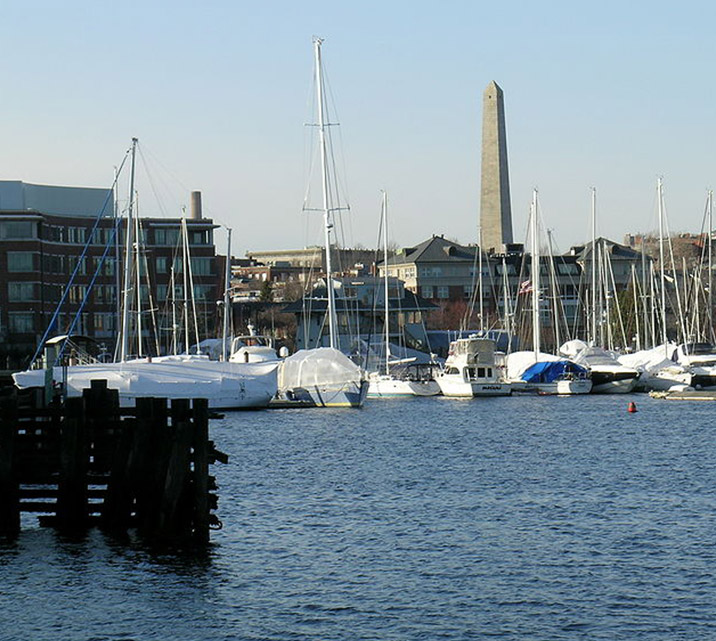 Want to know more about Brea?

We are the experts.

We respect your inbox. We only send interesting and relevant emails.

Get the inside scoop on The Retreat. Find out about local hot spots, happenings and more in our neighborhood guide.

Get the inside scoop on Ontario. Find out about local hot spots, happenings and more in our neighborhood guide.

Get the inside scoop on Anaheim Hills. Find out about local hot spots, happenings and more in our neighborhood guide.

Read More
View All
We use cookies to enhance your browsing experience and deliver our services. By continuing to visit this site, you agree to our use of cookies. More info